We hear and read about snatch theft all the time. While we are aware of this social ill and hazard, we take it for granted it could never happen to us or our loved ones.

"Maybe they are just unlucky." 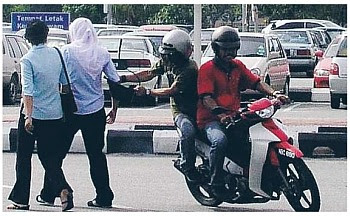 Well, Wifey fell prey to a snatch thief today. It happened right in front of First Subang in SS15, Subang Jaya.  After parking her car just opposite the entrance of First Subang, she tried to cross the road to get into the building but was greeted by a fairly large motorcyclist who snatched her favourite (mine too!) handbag.

According to the security guard who gave chase after the snatch theft (of course he didn't manage to catch the thief....he was on foot and the thief was on his motorbike), the thief has been lurking around that area since morning.

I'm sure my poor Wifey is badly stunned and shaken after the incident. Never fear...for Flab2Fab's incredibly large and comforting arms are here to comfort you! :-P 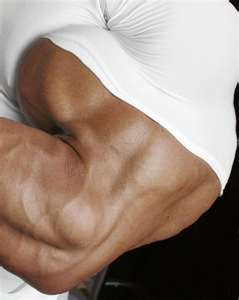 While material belongings can be replaced (need $$$ lor!!!), it's the hassle of making a police report, cancelling all credit/debit cards, phone line etc that complicates the whole matter. Such a waste of time! We would be very happy to spend time and money on Sonny and Girlie but certainly not waste our time and money this way. 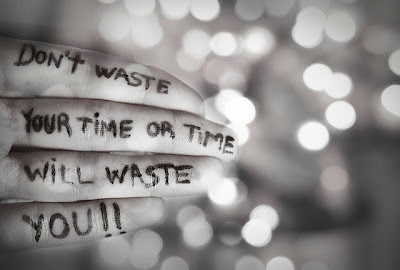 I feel terrible as I was the culprit who sent her to First Subang to deliver a document. Sigh! My bad! If I had just "Post Laju It", this incident would not have happened! TNS!!!

Thinking back, it sure feels as if this incident was destined to happen. It feels like the script has been written and all we need to do was to go through it:-

1. I took about 2 weeks to complete the document. If I had completed it earlier or later, this incident would not have happened.

2. When I finally completed the document, I asked whether Wifey was free to help drop it off at First Subang. Wifey agreed as her schedule allowed. I was surprised as Wifey has been very busy of late. If she had said "No", this incident would not have happened.

3. Wifey waited for awhile at my parents' before leaving for First Subang. Had she left earlier or later, this incident would not have happened.

Sigh...all the stars and planets must have been aligned this morning when the incident occurred! 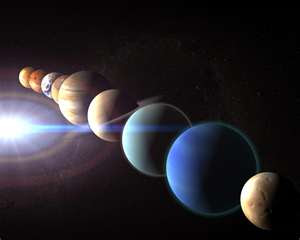 It's a Chinese belief that once something bad happens, the bad luck chain is broken ("por choy" in Cantonese) and our luck will improve for the better. I'm wishing my beloved Wifey all the luck in the universe! 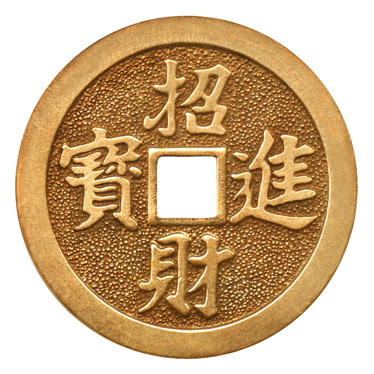 Email ThisBlogThis!Share to TwitterShare to FacebookShare to Pinterest
Labels: Others